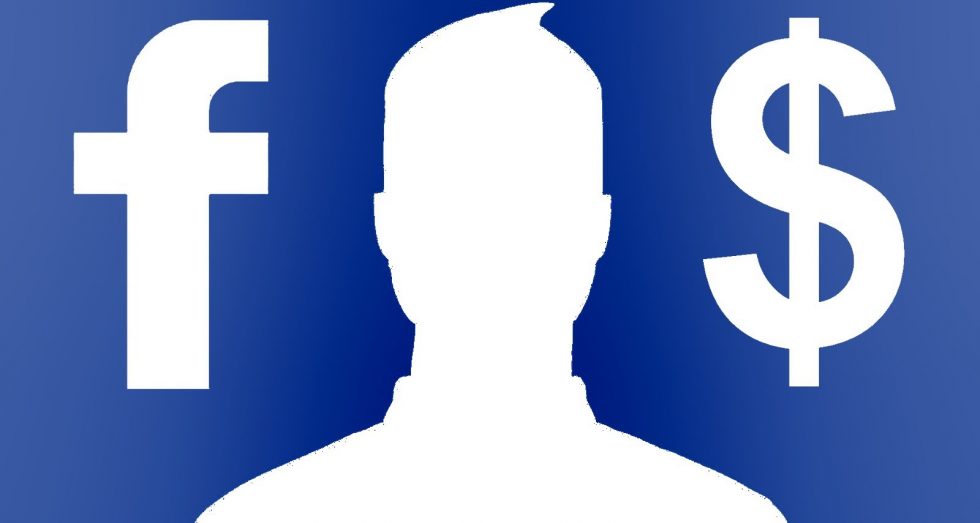 For those that don’t delve much into the realm of Social Media, particularly for the increasingly busy business owner in this day and age, a common question has recently been arising on Facebook Business Pages or even personal Facebook accounts; I have “XYZ” amount of so called “Likes” on my Page but yet I’m only receiving limited Impressions, Likes or Engagements?

Have you noticed that even if you recently “Like” a page, that page may make a post within seconds of you “Liking” the page but yet their posts don’t seem to appear in your News Feed? There is an option once you visit the page to see their Posts more prominently in your own News Feed, but unless you go looking for it, which we rarely do we do, those Business Pages that you “Liked” a couple of months, years ago will soon gradually fade or disappear. The reason why we rarely do look for the more prominent feed option is because that feature may not appear when we first come across that page either on a different website or Facebook itself. 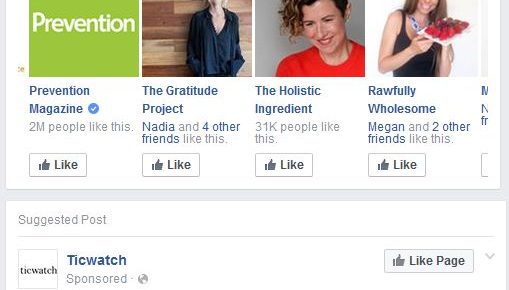 Since Facebook began their Advertising feature it seems as if unless Facebook Pages Pay to advertise their posts, naturally their posts will only be seen by those that interact and visit the page on a regular basis or with your friends that are constantly interacting with that page and relative subject matter in Facebook conversations with you. The notion that Facebook are purposely doing this to increase their Revenue also seems to coincide with the fact that Facebook have made it an effortless and seamless process for the most novice of User’s to pay to promote/boost their posts. This strategy has enabled Facebook to attain an exponential growth in Ad Revenue in recent times according to the Wall Street Journal.

Popular scientific YouTube film maker Veritasium made a popular video relating to the matter back in Feb 2014, that summaries the theory in excellent detail with experimental theories.

With Facebook’s acquisition of Instagram back in 2013, Instagram has become an ever increasing popular platform for Images and now short Video. To monetize it’s popularity Instagram has also recently introduced Advertising features. Therefore the question of not if, but when Instagram will introduce similar algorithms to it’s standard Feeds, whereby the less you interact with accounts the more they will eventually disappear from your normal home feed altogether.

Established in 2008, EMD is a boutique digital agency aimed at achieving online business strategies that help businesses thrive and succeed by increasing lead and awareness for their brand.

Our core value is the intrinsic satisfaction of creating long term relationships with our clients that enables us to witness the flourishing growth of their business from infancy stages to increasing prospering businesses.